Born Aubrey Drake Graham on October 24, 1986, in Toronto, Canada, Drake grew up with music in his blood. His father, Dennis Graham, was a drummer for the legendary rock'n' roll star Jerry Lee Lewis. An uncle, Larry Graham, played bass for Sly and the Family Stone. Drake says that his mother, Sandi Graham, also hails from a "very musical" family — his grandmother babysat Aretha Franklin. Drake comes from an eclectic and unique ethnic and religious background. His father is an African-American Catholic and his mother is a white Canadian Jew.

Drake holds several Billboard chart records. He has the most charted songs (154) among solo artists in the history of the Billboard Hot 100, the most simultaneously charted Hot 100 songs in a single week (24), the most time on the Hot 100 (431 weeks) and the most Hot 100 debuts in a week (21). Drake also has the most number one singles on the Hot Rap Songs, Hot R&B/Hip-Hop Airplay and Rhythmic Charts. Alongside his Grammy Award wins, Drake has won three Juno Awards and six American Music Awards. Drake has developed other ventures, including his OVO Sound record label with longtime collaborator Noah "40" Shebib. Drake acts as a producer, producing under the pseudonym of Champagne Papi. Using the "OVO" moniker, Drake has his own clothing line and his own program on Beats 1 Radio. He has also developed a whiskey, is a restaurateur, and is the global ambassador for the Toronto Raptors. 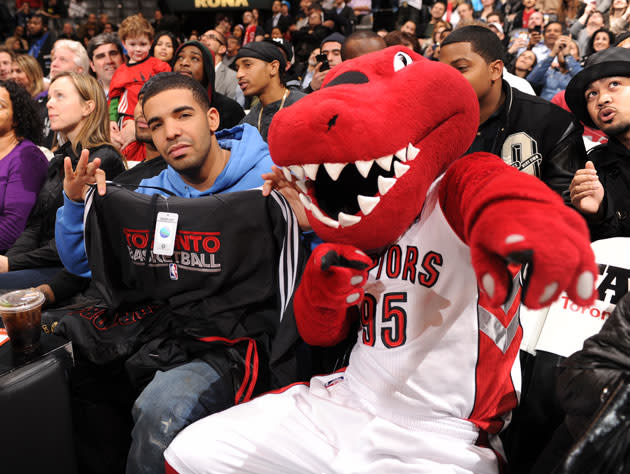